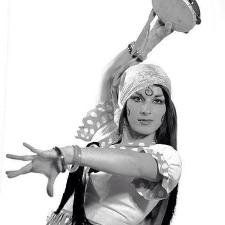 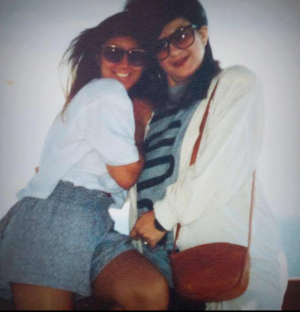 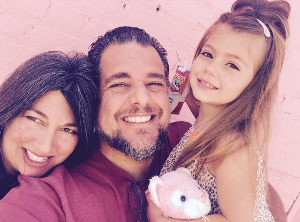 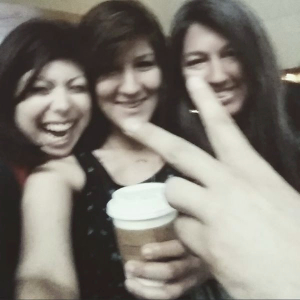 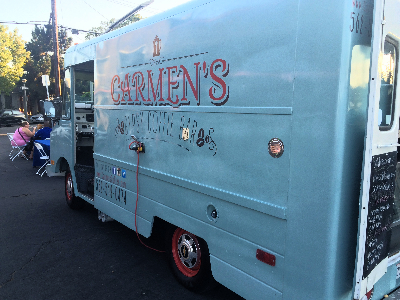 Carmen's Coffee Company is named affectionately after Elisa's mother, Carmen Cortes Heredia of Granada Spain. Carmen performed and was rooted in the entertainment industry since the tender age of 11, along with ten of her brilliantly talented siblings. Elisa at toddler age, remembers being backstage during performances, 3 am twilight dinners and coffee and conversation with every opportunity her mother had with family.

Elisa fell into the coffee scene on a chance encounter two decades ago. As a booking agent for talent at the time, her first coffee bar in uptown Whittier, CA (formerly Apropos Coffee) was a hub for entertainment and among one of the first entertainment/coffee bar venues in the area. Producing live entertainment, script writing and scouting new talent was a passion that Elisa had since her young adult years, so she was excited and caught off guard when the opportunity to take over ownership of a coffee bar was presented. Due to her unique reach in the entertainment industry, the location was constantly booked with performances which, aside from the beans that were curated, contributed to the overall success of the Whittier location. Years later, as a long time resident of Long Beach and a serial entrepreneur, Elisa still loved the coffeehouse scene and would frequent many coffee bars. After many attempts to re-open in Long Beach were met with failed outcomes, a breakthrough finally happened in 2015 when Elisa's coffee bar became mobile as Long Beach's first mobile espresso truck.

After a year of operating throughout Long Beach at farmers markets and private events, Carmen's Coffee was offered a parked location in Naples, Long Beach so they can be found daily.

Aside from on location and local endeavors, Carmen's Coffee seeks ways to give back in sectors of nonprofits that benefit children, rare diseases and the mentally disabled.  Bringing a feeling of community and coffee connoisseurship is an overall goal that Carmen's continually strives to embrace, so thank you to our subscribers who align with our vision.